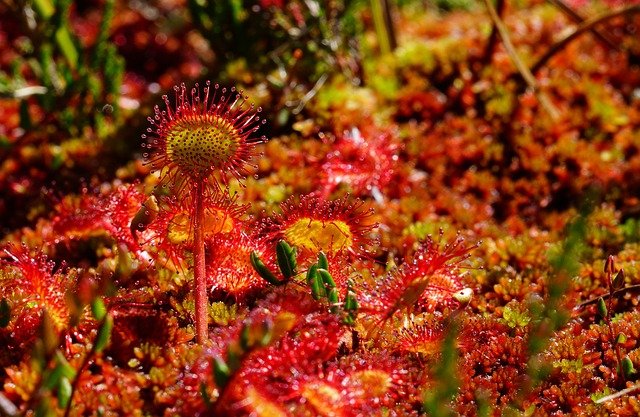 Steven Hawkins, CEO of USCC, said that while stakeholders are cognizant of the concerns Booker and others have raised, the current lack of banking access for cannabis business is “creating a redlining effect” that’s allowing the largest multi-state operators in the industry to overcome financial hurdles while shutting out smaller companies, particularly those run by people from communities most impacted by cannabis criminalization.

“We are still forced with the harsh reality that we are denied access to basic financial services,” he said. “That has posed a significant threats to public safety—as businesses around the country have faced threats because of having to deal, specifically, with cash.”

“It also has posed a great barrier to entry for minority entrepreneurs, who are faced with the inability to access basic financial services and the opportunity to grow their businesses that would come through basic bank loans,” Hawkins, who also serves as executive director of the Marijuana Policy Project, added. “As a result of not having financial services available, we are creating a redlining effect, where larger companies—because they have the capacity to access, more generally, financial services at a higher cost but able to get some capital—are able to flourish.”

There’s been some tension within the advocacy world about what reform Congress should pursue first.

On the one hand, there’s a bipartisan bill that’s passed in the House five times now in some form that would simply prevent financial institutions from being penalized by federal regulators that work with state-legal cannabis businesses. Advocates believe it has the votes to pass in the Senate, if only leaders would allow it to advance. On the other hand, there are comprehensive legalization bills—like one that recently cleared the House Judiciary Committee and a separate proposal from Booker, Senate Majority Leader Chuck Schumer (D-NY) and Finance Committee Chairman Ron Wyden (D-OR)—that don’t necessarily have the same level …….