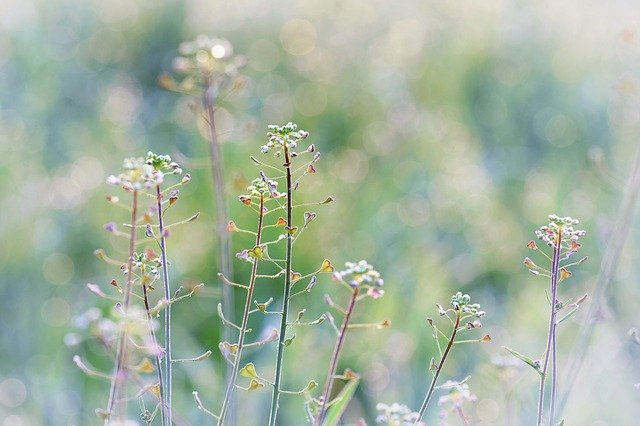 It’s been almost ten months since a coalition of 37 congressional lawmakers sent a letter to President Joe Biden, urging him to use executive authority to issue mass pardons for people with federal marijuana convictions on their records. Lawmakers are growing impatient, and now they’ve sent a follow-up letter to “urgently request” an update as the holiday season approaches.

“To begin rectifying the damage done by these discriminatorily implemented policies and reunite families before the holidays, we reiterate our ask that you use your executive authority to pardon all individuals convicted of nonviolent cannabis offenses, whether formerly or currently incarcerated,” they said. “We further write to specify that all federal criminal fines and fees be cancelled for all nonviolent cannabis offenses.”

Our justice system has failed people with nonviolent cannabis convictions and has wrongfully made them out to be criminals. @RepBarbaraLee, @repblumenauer and I wrote a letter to @POTUS requesting that he pardon these convictions and cancel any related fees or fines. pic.twitter.com/cVW9t3Qffh

This has become a familiar request over the course of Biden’s first year in office. Advocates, lawmakers, celebrities and others have repeatedly pressed the president to made good on his campaign pledge and provide relief to those with cannabis convictions.

Yet so far, the only pardons to take place under the Biden administration have benefited turkeys at a ceremonial Thanksgiving event.

“Many Americans do not believe we should take a punitive approach to marijuana and have already benefited significantly from efforts to loosen or eliminate cannabis regulations at the local or state level,” the congressional trio wrote, noting that polls show strong public support for marijuana reform.

“As the American public continues to voice its pro-legalization position, it’s important that the Black and brown communities most directly harmed by past and current cannabis laws are able to directly benefit from legalization efforts, which includes small business opportunities,” the letter continues. “In addition to economic development opportunities, timely legalization could help save lives and stem the continuing opioid crisis in our nation.”

They further said that fees and fines imposed by the criminal justice system “have also historically had a racially discriminatory impact on local communities,” and so the “federal government has a moral responsibility to stand against this …….