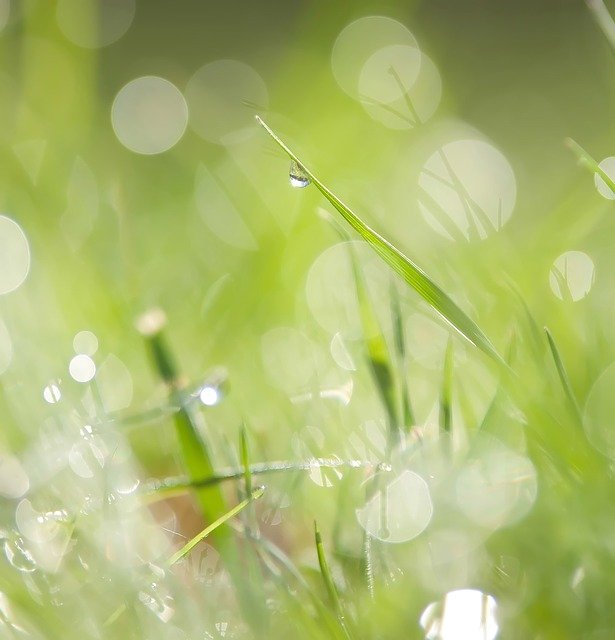 Mexico’s Senate president says the influence of the U.S. is to blame for failed marijuana criminalization laws in her country.

Lawmakers there are now working to reverse those policies, however, with the legislature expected to vote on a bill to regulate cannabis within weeks, another top senator said.

Senate President Olga Sánchez Cordero, who previously served at a cabinet-level position in President Andrés Manuel López Obrador’s administration, said in an interview this week that Mexico “falling behind” on marijuana reform in the decades since the plant was criminalized.

She pointed to a “prohibitionist culture” that developed in the 1960s, saying it “came from the United States,” according to a translation.

Last month, Sánchez Cordero emphasized the urgency of enacting reform in separate remarks, saying that “there is no longer room for the prohibitionist policy.”

“We are the Mexico of freedoms, and the people are aware of it,” she said at the time. Lawmakers will take up implementation legislation “in the coming weeks or months—but I do not want more time to pass.”

Meanwhile, Senate Majority Leader Ricardo Monreal Avila of the ruling MORENA party said at a press conference on Tuesday that lawmakers are “one to two weeks” out from having a finalized cannabis bill. Lawmakers are working to resolve “constitutional inconsistencies and cover all the details to make a high-level progressive law.”

Members of the Senate Health and Justice Committees have been tapped to formulate a new draft of a cannabis bill that can pass both chambers of the legislature, Politico Mx reported.

The plan is to pass a bill by the end of the current legislative session next month.

Currently, there’s a policy gap because the Mexican Supreme Court has ended the prohibition on personal possession and cultivation of marijuana, but there’s no regulated market for people to access …….