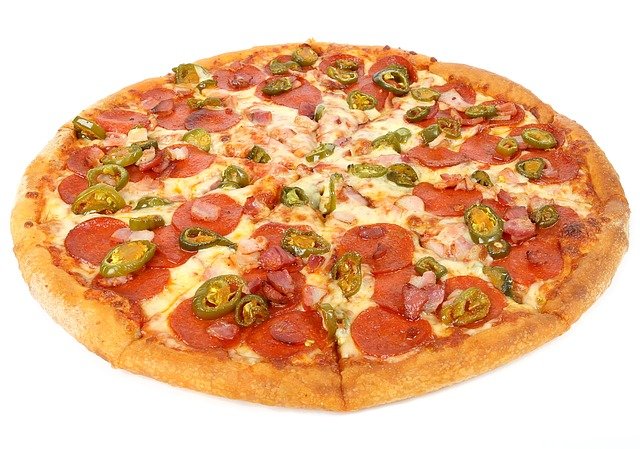 BREAKING: Journalism is often consumed for free, but costs money to produce! While this newsletter is proudly sent without cost to you, our ability to send it each day depends on the financial support of readers who can afford to give it. So if you’ve got a few dollars to spare each month and believe in the work we do, please consider joining us on Patreon today.

Rep. Ed Perlmutter (D-CO) said he’s “confident” his marijuana banking legislation is finally going to make it through the Senate and onto the president’s desk before he leaves office at the end of this year.

The Utah House of Representatives voted 68-1 to create a task force to study and make recommendations on the therapeutic uses of psychedelics such as psilocybin for treating mental health disorders.

Ohio’s Senate president says he won’t bring a marijuana legalization measure to the floor for a vote, meaning that activists who collected enough signatures to force the legislature to consider the measure will need more petitions to place it on the November ballot.

The Missouri House of Representatives approved a bill to make it harder to qualify and pass ballot initiatives—but included a delayed implementation date that a lawmaker says was requested by a current marijuana legalization campaign.