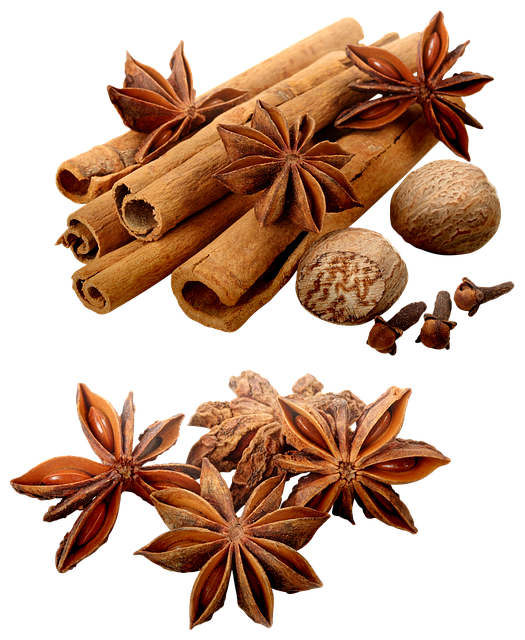 An expert committee of the World Health Organization (WHO) has recommended kratom not be subject to a “critical review,” potentially allaying fears that the botanical will be controlled internationally as a drug.

Following a pre-review of kratom and its constituents during an October meeting in Geneva, WHO’s Expert Committee on Drug Dependence (ECDD) concluded there is inadequate evidence to recommend a critical review of kratom. With the exception of one member, the expert committee also reached the same conclusion about two constituents in kratom, mitragynine and 7-hydroxymitragynine.

The ECDD, an independent group of experts in the field of drugs and medicine, recommended kratom, mitragynine and 7-hydroxymitragynine be kept under surveillance by the WHO Secretariat.

Kratom advocates had feared a worst-case scenario ahead of the WHO meeting: the U.N. Commission on Narcotic Drugs (CND) would eventually move to “schedule” (as a drug) kratom internationally, requiring dozens of countries—including the U.S.—who are parties to the 1971 Convention on Psychotropic Substances to ban the substance.

But such fears may be put to rest, at least for now, since kratom is not recommended for a critical review.

WHO initiated a pre-review of kratom and its constituents based, in part, on a “country-level report indicating the potential for abuse, dependence and harm to public health from mitragynine and 7-hydroxymitragynine,” according to a Nov. 18 document summarizing the ECDD’s recommendations. The document also cited a report from an international group detailing fatalities associated with use of kratom.

“Kratom can produce serious toxicity in people who use high doses, but the number of cases is probably low as a proportion of the total number of people who use kratom,” WHO stated in the document. “Although mitragynine has been analytically confirmed in a number of deaths, almost all involve use of other substances, so the degree to which kratom use has been a contributory factor to fatalities is unclear.”

Tens of thousands of consumers sent comments to FDA and WHO, many opposing a ban of kratom and hailing its benefits. In a Dec. 7 email to its members, the American Kratom Association (AKA) described WHO’s recent announcement as “an enormous validation of the comments you submitted and science we presented to the WHO ECDD.”

“The AKA, and kratom consumers around the world, are extremely grateful for the extensive review and the overwhelming consensus by the ECDD that [there] was insufficient evidence to recommend kratom be subjected to a full critical review,” Mac Haddow, senior fellow on public policy with AKA, …….