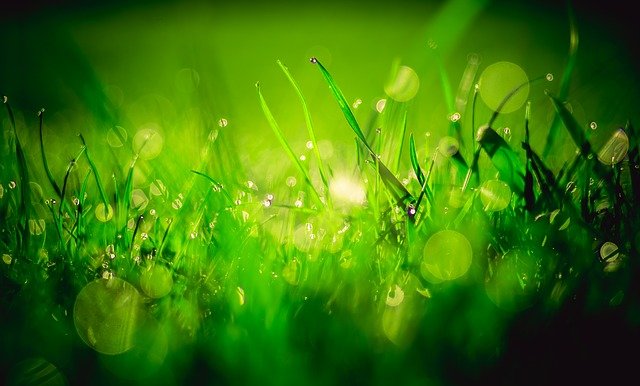 A South Carolina bill to permit the use of investigational drugs for patients during epidemic or pandemic outbreaks was amended on Wednesday to specifically add marijuana as a treatment option.

This comes about a month after the state Senate approved a separate, broader medical cannabis legalization bill that’s set to be taken up by the House of Representatives.

The Health and Environmental Affairs Subcommittee of the House Medical, Military, Public and Municipal Affairs Committee held a hearing on the investigational drug bill from Rep. Melissa Lackey Oremus (R) on Wednesday. And while time constraints meant that members were not able to vote on the overall proposal, they did adopt an amendment from Rep. Krystle Matthews (D) that would add medical cannabis to the list of investigational treatment options that would be authorized under the broader legislation.

Marijuana wasn’t specifically included in the original bill, which is designed to give doctors the ability to treat patients with substances that are not currently approved by the federal Food and Drug Administration (FDA) like ivermectin and hydroxychloroquine in the event of an epidemic or pandemic declaration.

“I actually don’t have a problem with people want to put other things in their bodies that may or may not be good for them if their doctors are saying that it may work,” Matthews said at the subcommittee hearing. “I do think there are other medicines—but that, again, keeps running my mind back to medicinal marijuana.”

The subcommittee members ultimately accepted the medical cannabis addition. The revised bill is expected to move to the full committee for consideration, and it’s the only panel in the Republican-controlled chamber that’s chaired by a Democrat, with a majority of Democratic members.