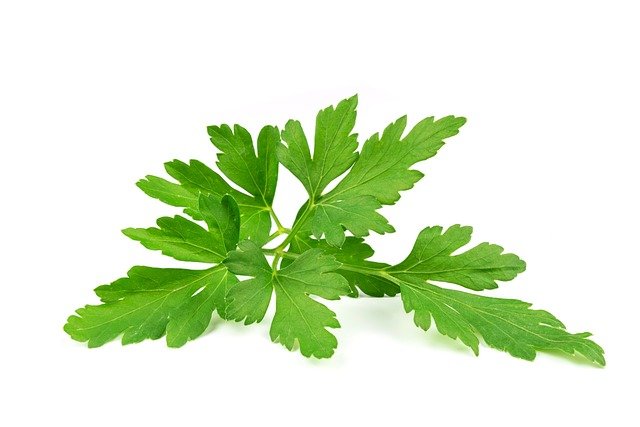 Free to read (but not free to produce)! We’re proud of our newsletter and the reporting we publish at Marijuana Moment, and we’re happy to provide it for free. But it takes a lot of work and resources to make this happen.

If you value Marijuana Moment, invest in our success on Patreon so we can expand our coverage and more readers can benefit: https://www.patreon.com/marijuanamoment

Anti-drug Sen. Charles Grassley (R-IA) has been helping an Iowa church that wants to incorporate the psychedelic brew ayahuasca into its ceremonies—the Iowaska Church of Healing—with legal fights against the Drug Enforcement Administration and the Internal Revenue Service.

A Kentucky Republican representative filed a medical marijuana bill that’s been revised from past versions in an attempt to win support—or at least remove hostile opposition—from legislative leaders so that it can pass this year.