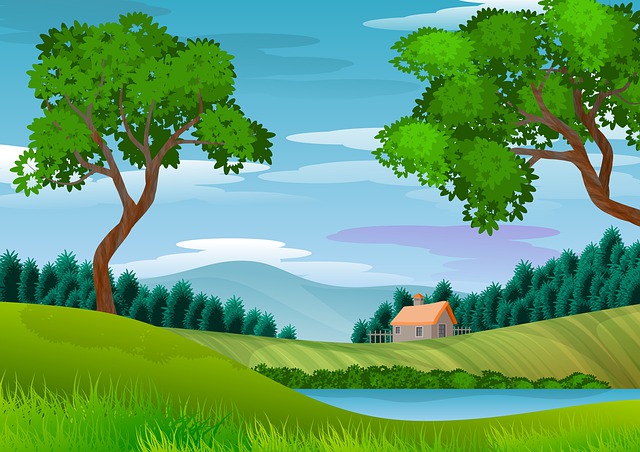 And then there were two.

On March 14, Denver City Council voted to send two potential maps forward as part of the redistricting process. Council will need to settle on a single map by March 29; it will take effect in time for the April 2023 municipal elections.

Denver City Council has been working for the past few months on the redistricting process, which it oversees for the city after the U.S. Census results are released every decade. The updated maps are meant to reflect changes in population size in council districts. According to current U.S. Census data, the population of Denver increased from 600,158 in 2010 to 715,522 in 2020. Council maps are supposed to keep district populations within 10 percent of about 65,000 constituents; according to city charter rules, the districts must also be as compact as possible and contain contiguous territory. Denver has eleven districts, each represented by one councilmember, as well as two at-large reps.

CdeBaca’s map, which she said would best maintain majority-minority districts, received only one vote, coming from CdeBaca herself. Flynn, recognizing that his map — which he believed was the most straightforward and compact — had no chance, withdrew it from consideration.

That left Map D, co-sponsored by six members of council, and Map E, the joint Torres/Sandoval proposal. Each was voted on separately during the March 14 committee meeting; each received seven votes, giving both the majority they needed to move on to a legal analysis by Denver city attorneys and an introduction at the full council meeting on March 21. While Councilwoman Robin Kniech said that she prefers Map D, she also voted in favor of Map E so that option could advance to the full council meeting without the need for a direct file by Torres or Sandoval.