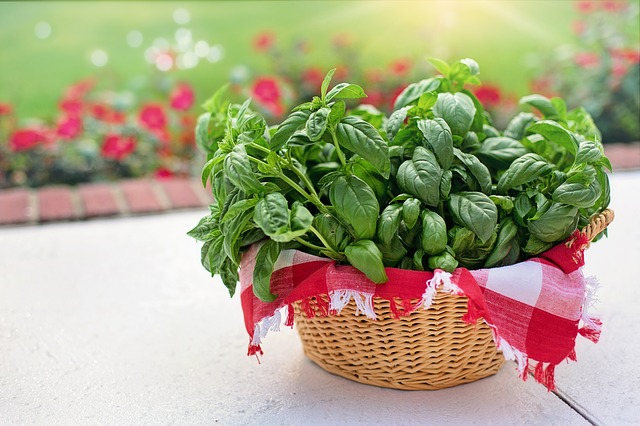 A New Hampshire House committee approved an amended version of a bill to create a state-run marijuana market for adult consumers, sending it to the full House for a second floor vote.

The House Ways & Means Committee met for the third time in the span of a week on Monday to discuss the proposal and gave it a “do pass” recommendation in a 12-10 vote. There was a fourth meeting to discuss the measure scheduled for this Wednesday, when a vote was initially expected, but members decided to go ahead and take action sooner instead.

This legislation already cleared the chamber this month, but because it involved economic components, it needed to go to the Ways & Means Committee before it could be taken back up on the floor. If the chamber passes it again as amended, it will be transmitted to the Senate.

While advocates have spent years pushing for an end to cannabis criminalization and a regulated market for adult consumers, the idea of a first-in-the-nation, government-run cannabis market has left many stakeholders with reservations.

Prior to the vote, the House panel on Monday specifically discussed issues such as the potential revenue that taxing and regulating cannabis would bring to the state.

An amendment from Rep. Timothy Lang (R) was adopted unanimously in a 22-0 tally ahead of the vote on sending the revised legislation to the floor.

It contains components—such as removing a proposed 15-license cap for privately owned cultivation businesses that would supply the state-run stores with product—that some advocates and stakeholders appreciate. But representatives of New Hampshire’s current medical cannabis industry still feel that lawmakers are advancing legislation that would dramatically impact their viability in the market.

The amended bill also prevents adult-use consumers from buying “infused” cannabis products like edibles, which some advocates view as unnecessarily restrictive, especially considering that medical cannabis patients are permitted to purchase edibles at the limited number of operating dispensaries in the state.

Matt Simon, director of public and government relations for Prime Alternative Treatment Centers of NH, told Marijuana Moment that the amendment represented a “good faith effort” to improve on the the legislation, …….